The Rise of Ransomware in the Caribbean 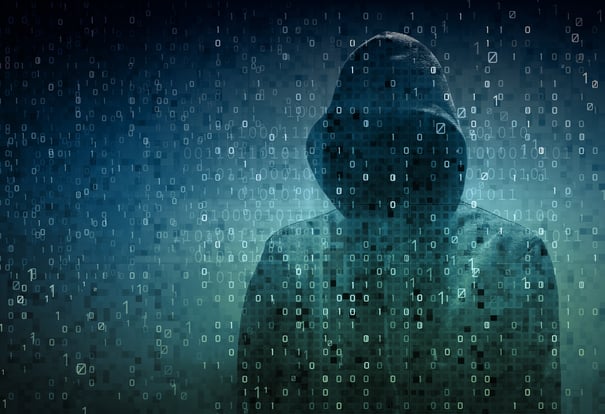 For businesses and organizations in the Caribbean region, ransomware has quickly risen to the top of cybersecurity concerns. The first wave of ransomware attacks was recorded in 2013, according to insights compiled by Deloitte. Since then, there have been numerous reports of cyber breaches ranging from bank theft to the hacking of government-run websites across the region.

In a report by Deloitte, they noted that ransomware attacks in the Caribbean seemed to specifically target hospitals, educational institutions, government systems, financial services, and small-to-medium enterprises with insufficient cyber defences. The trend rightfully caught the attention of industry leaders who raised the alarm. In an interview with the online news outlet Barbados Today, then Regional Risk Assurance Leader of PricewaterhouseCoopers (PwC) Caribbean Region Network, Bruce Scott, suggested that firms in the region were not paying enough attention to assessing and mitigating the risks posed by ransomware. “I think operational risk, the stuff that has to do with your people and processes, doesn’t get the attention as much as the banking and the liquidity and loan financing. A lot of focus is placed on financial risks, but where we struggle is in the operations,” he said.

Niel Harper, the Founder and Managing Director of Octave Consulting Group, a boutique advisory firm specializing in CIO advisory, cyber security, IT assurance, and information risk management services, agreed. “On a regional (and global) scale, ransomware has continued to be the most persistent business model for cybercriminals,” Harper said in an interview with ICT Pulse.

In that interview, Harper further highlighted the lack of mandatory breach notifications and transparency obligations in various regional jurisdictions as one of the main reasons it’s difficult to quantify or qualify the number and types of cyber incidents in the Caribbean. At the time of the release of that report, as much as 60% of data backups were estimated to be incomplete and 96% of all business workstations were not being backed up at all.

Since then, cybersecurity and ransomware activity in the region has spiked by a staggering 550% according to a recent Mandian Advantage Report which, among other things, recorded the rate of data theft ads in the LATAM region. One percent of those attacks happened in The Bahamas.

The trends in the region closely mirror global trends as well. According to a Group-IB report, ransomware attacks surged by 150% in 2020 with the average extortion amount doubling across the globe. The Ransomware Uncovered 2020-2021 report analysed as many as 500 attacks taking place in 2020. The cost of the average ransom demand? As much as $170,000.  In May 2021, the world was hit by one of the largest ransomware attacks thus far this year: the Colonial Pipeline attack. The Colonial Pipeline transports nearly half of the East Coast's fuel. The ransomware attack was the largest cyberattack to target an oil infrastructure in the United States' history and caused gas prices to skyrocket across the east coast impacting not only the US but surrounding countries as well.

In 2021, Thycotic and Centrify’s Status of Ransomware Survey & Report revealed that as much as 64% of the 300 IT organizations surveyed were victims of a ransomware attack. Of that number, 83 percent of those organizations paid the ransom. Now up to 93%of organizational decision-makers say they are making budget allocations to fight potential ransomware attacks in the future.

So, what if anything should companies in the region be doing to mitigate the threat of a ransomware attack?

Caribbean businesses and organizations should do an assessment of how vulnerable they are by seeking the help of white-hat hackers. Training & Education are also two major ways you can equip members of your organization. Learning how to spot phishing emails and other tricks that bad actors might use to gain access to your company's critical data will keep your team one step ahead. Equally important will be ensuring that you test your company's incident response plans, identifying who is responsible for what, and setting clear channels of communication that should be set on a secure text platform to avoid the use of potentially compromised email networks. In addition to multi-factor authentication protocols, frequent tests of your organization's backups will be critical.

Just like other cyber threats, ransomware should be of concern to Caribbean businesses and organizations who want to remain relevant in the digital era.  Fortunately, it’s already possible to greatly strengthen one’s defences against ransomware by embracing basic security practices and using modern security solutions.